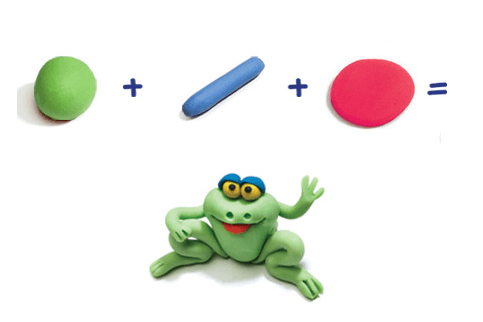 In collaboration with ASIFA Hellas

The event includes a short introduction about Rony Oren’s career (movies, books, academic), a screening of some student movies (Bezalel Academy of Arts & Design) and a discussion with the audience.

The tribute to Rony Oren is kindly supported by Embassy of Israel in Greece.

Putzi, a mentally challenged kid who dreams to fly, His situation gets worse when the neighborhood boys convince him to fly from the top of the school building.

A pathologist’s daily routine is being interrupted when he encounters a body in his image.

The movie brings forth a personal childhood memory in the north of the country. Bomb shelters and rocket thunder blend with the flow of the Dan river.

A group of men who seemingly have nothing in common deals with the same "small" problem, but the group is having trouble reaching the core of the issue.

What starts out as a regular Israeli memorial day turns out to be an avant-garde freak show theater, from the eyes of a schoolgirl watching the ceremony.

A man recalls a moment of a lost opportunity to communicate with his daughter. Their brief meeting after years undermines his world and renders his words meaningless.

A bald and downhearted man stands on the edge of the ocean and decides to get rid of his head. Sadly, his decision has unfortunate consequences.

"Warm snow" is an animation short about the relationship between a father and his grown up daughter. It starts out in an ordinary situation with the father and daughter sitting at the kitchen table. The daughter is waiting for her food to get warm and is annoyed by her father's questions and suggestions. The situation then develops and transforms into a surrealistic world full of love and pain.

The film illustrates a day in a life of an Israeli soldier during his service, located in the Palestinian territory. A local boy dressed as a bunny starts a chase that blurs the line between the pursuer and the pursued, between reality and imagination.

Billy, a joyful and optimistic nomad, making his way to a mysterious orchard, there he discovers the forbidden fruit, and loses his sanity.

The curriculum combines the disciplines of movie-making, video and animation and guides the students towards the development of a sharp outlook and a personal vocabulary. Students create animation, documentary films, personal and experimental films, video art and new media, formulated as artists who command the tools and the medium, expand the boundaries of the language and produce statements and questions possessing social, political, critical, personal and cultural significance.
We aspire to train and develop independent, multidisciplinary and professional movie and animation creators, possessing the ability and desire to develop new artistic fields while breaking through the barriers between art, movie-making, animation and interactive digital media.