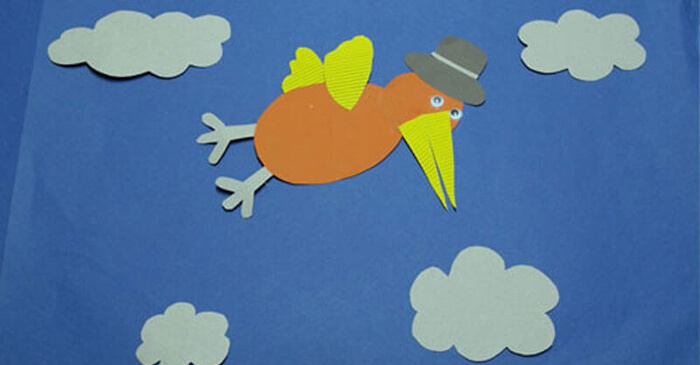 Screenplay: Based on ideas of participant children

Production: Network for the Children’s Right

When a couple of birds and their newly born babies lost their nest, the father has to find a new shelter flying away against all odds. When he finally made it he faces another challenge... How to inform his family!