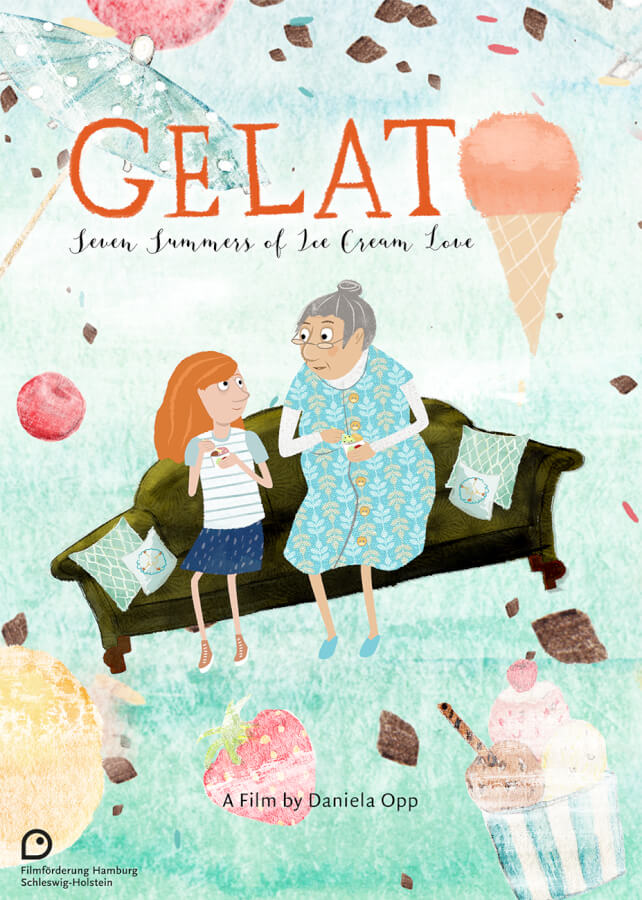 The 20th Century was still young when Italien mountaineers conquered Germany with a sensation: Gelato! Tiny stalls developed into beautiful ice cream shops. But suddenly the Italians turned into war enemies. The love story between Rosa and Paolo ended before the seventh summer had even started … Up until little Molly decides to take matters into her own hands almost 80 years later.