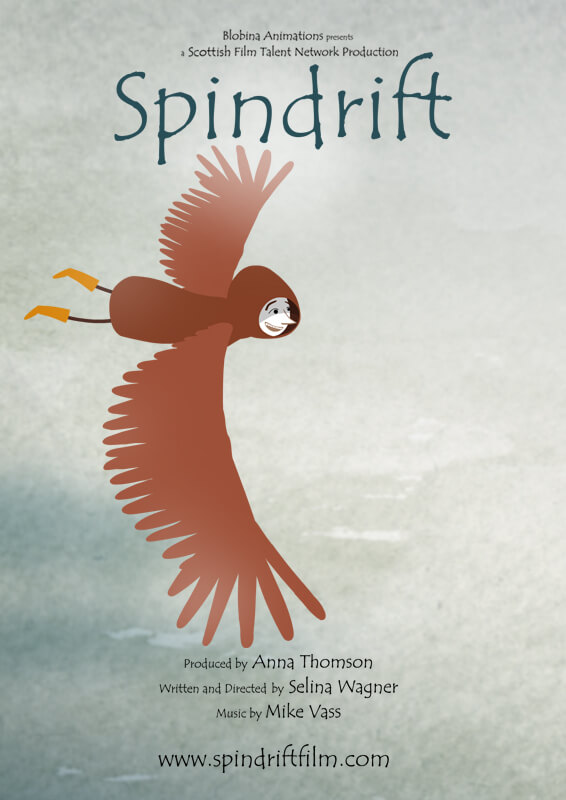 On a desolate island off the coast of Orkney, a young girl lives with her parents in a run-down and unloved croft by the sea. Her father has retreated far into himself and her mother can't see past her own unhappiness, forcing the girl to survive on her own. She finds solace in the only other living thing on the island, a majestic sea eagle. With no human role models, her behaviour is distinctly bird-like; but when a boy arrives on the beach she is forced to look at herself through his eyes and realises she wants nothing more than a human friend. When everything goes wrong, she can no longer face what she is and chooses life as an eagle to escape the pain of human connections. Her choice brings her crashing down to face reality, but she will no longer have to face it alone.