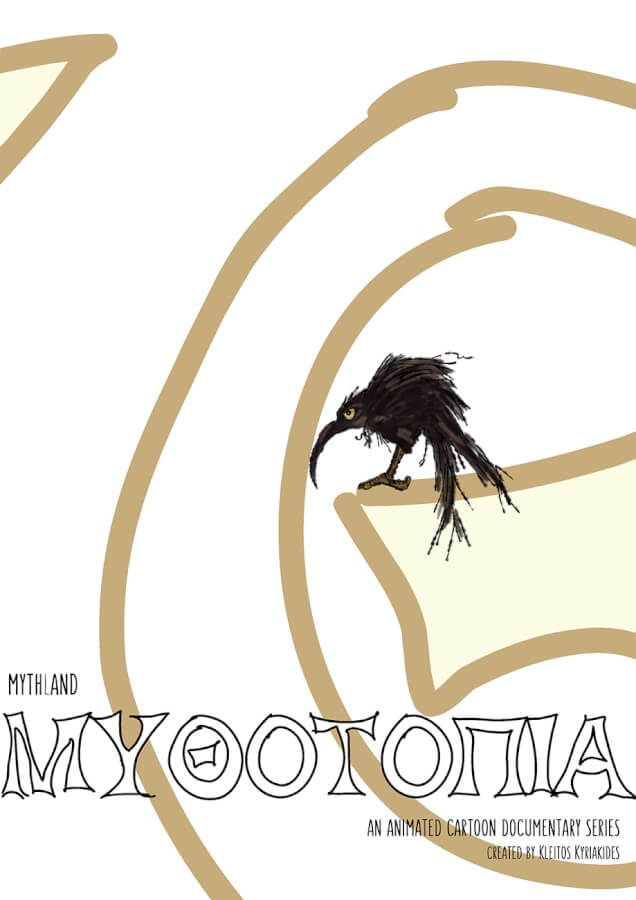 "MYTHOTOPIA-MYTHLAND" is a sequel documentary based on cartoon narrative. The series "MYTHOTOPIA" examines the relationship and the conflict of the past with the present by interpreting the mythological traditions of a place that led to the creation of world thinking and culture. Starting from prehistoric times, issues such as the birth of speech, writing and the relationship of poetic creation with the evolution of civilisation, as has been saved encrypted in ancient myths and religious tradition, are revealed.