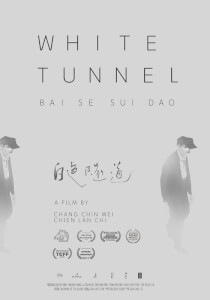 There is an April day with inconsistent weather. A taxi driver, four passengers, sisters and brother are going to visit their mother. As strangers. Chaos is in silence, in their minds, on the road…

The film is awarded for its story line, its animation technique and the atmosphere it creates.

Graduated from animation in college and Founded Bicycle Animation Co in 2012. Since 2009, non-stop creativity and breakthrough are revealed by each of animations. Observing things around is the core of our creation. We expect the power of image bring positive influences to people and regard it as a long-term goal.