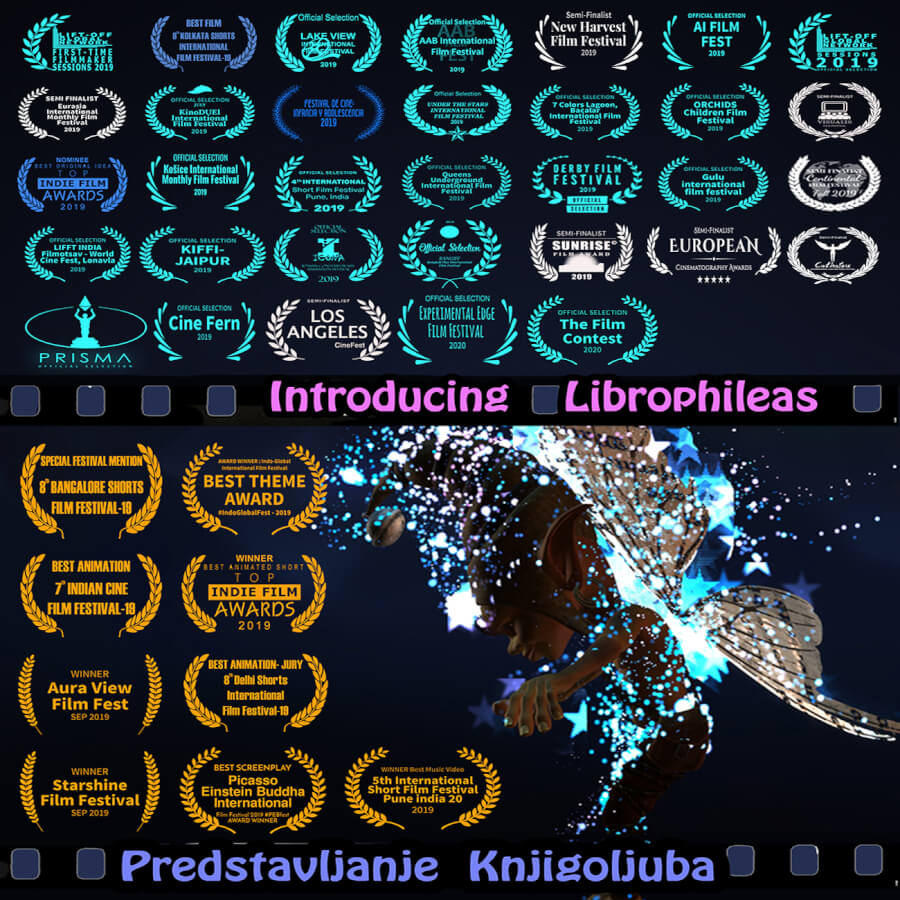 A television news crew goes to an antique bookshop because they received an information that a strange guest would appear there. It turns out that the strange guest is – Librophileas, the ancient, mystical creature which lives everywhere where there are books. He explains why he has appeared at that particular place and at that particular time. Among other things, he says that the PDF format and Kindle device terrify him, pointing out his archenemy, another creature called Copyman. The movie is based on a true story. Librophileas explains the magic behind the trick of putting a book under the pillow before going to sleep and knowing all the leasons in the morning, a trick we all used to practice when we were schoolkids. This is a full short movie, but additional episodes will be made. It promotes reading books, and is suitable for both adults and children.