Transparent, the world is. 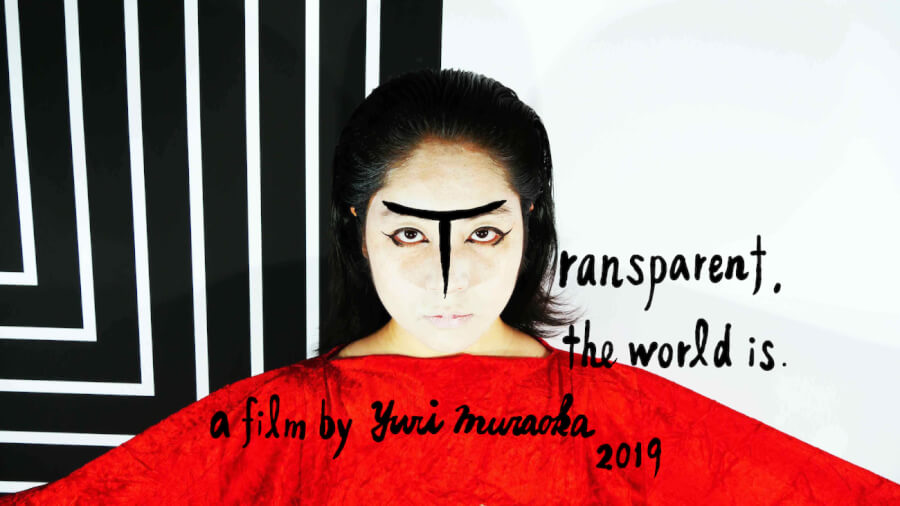 The portrait of me and my daughters which depicts the relationship between “the personality” and “the world / the society” as of 2018. This is the story about an intense dichotomy inside / outside of me. It goes back and forth between “the personality” and “the world / the society”, my daughters become social / universal existences from personal existences. The definition of “red” extends to “life” and appears as a powerless and religious Daruma doll which loses its arms and legs. “White” and “black” rise above a simple dichotomy and start to possess the concept of “gray”. And the world which is made of a mix of various colors becomes “transparent”. If you keep sticking to “the personality”, it changes to “the world”. This is my destination throughout my creative activities and shows what the world is.