The future we lost 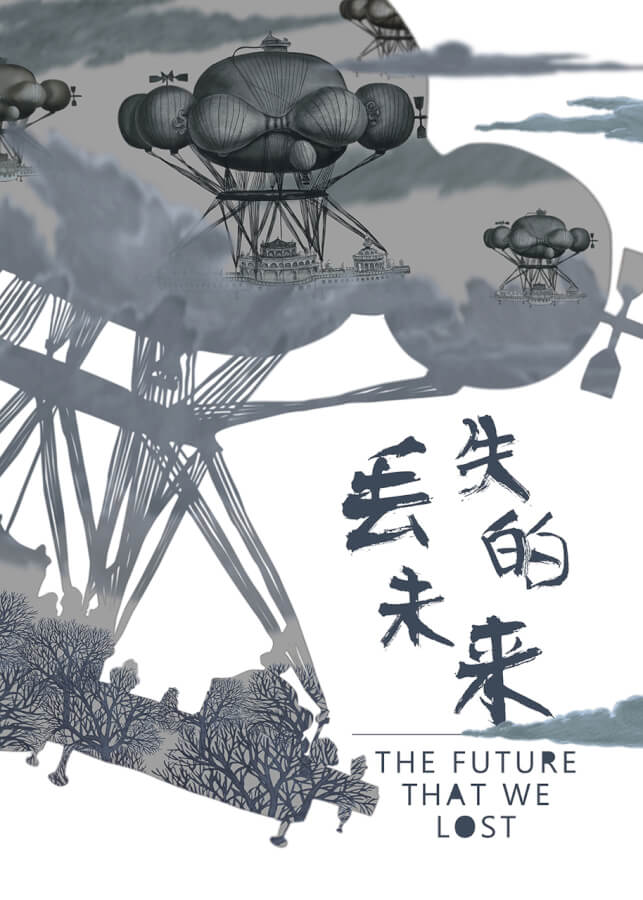 Just as humans today imagine the world a century in the future, ancient humans also envisioned themselves in future scenarios where we are now today. There is no way for us to know whether the visions of the future can be realized, but we can predict it by referring to the discrepancy between past imagination by ancient people and the realities of today which were used to be future for them.I reviewed different versions about 21st century by ancient people in a differing centuries from the following points:architecture, technology, urban design and lifestyle.I constructed a parallel world according to what the ancient people have failed to accomplish and abandoned designs.